Selecting the right electric motor for your HVAC systems 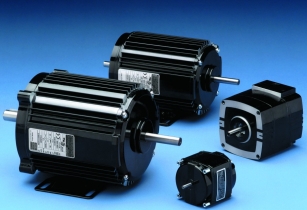 Electric motor is the basic component that is responsible for powering blowers to move air. Electric motors drive compressors to compress refrigerants and also powers pumps or chilled and hot water applications. It is an integral part of all HVAC systems, and many applications would not be possible to implement without electric motors.

The type of motor that is used in HVAC systems depends on its application. For example, electric blowers or propeller fans usually require motors that have a low starting torque, while compressors require motors that have high starting torque. This is why it is important for HVAC engineers to select the appropriate motor of the job, else problems will occur throughout the operation of the HVAC system.

The different AC motors that are used in HVACR systems are as follows:

Capacitor start motors make use of a start capacitor to boost its starting torque. Most of these motors use a centrifugal switch to disconnect the start capacitor from the start winding circuit at the time the motor will reach around 70 to 80 of its run speed.

When a PSC motor is used in compressors, it makes use of two capacitors attached to its wiring. The first one serves as a start capacitor to boost the starting torque, and the second is a run capacitor to increase its running efficiency. 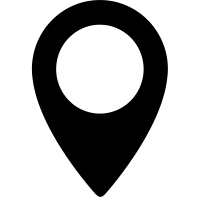 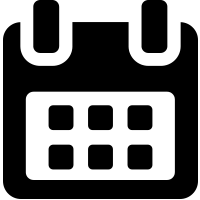